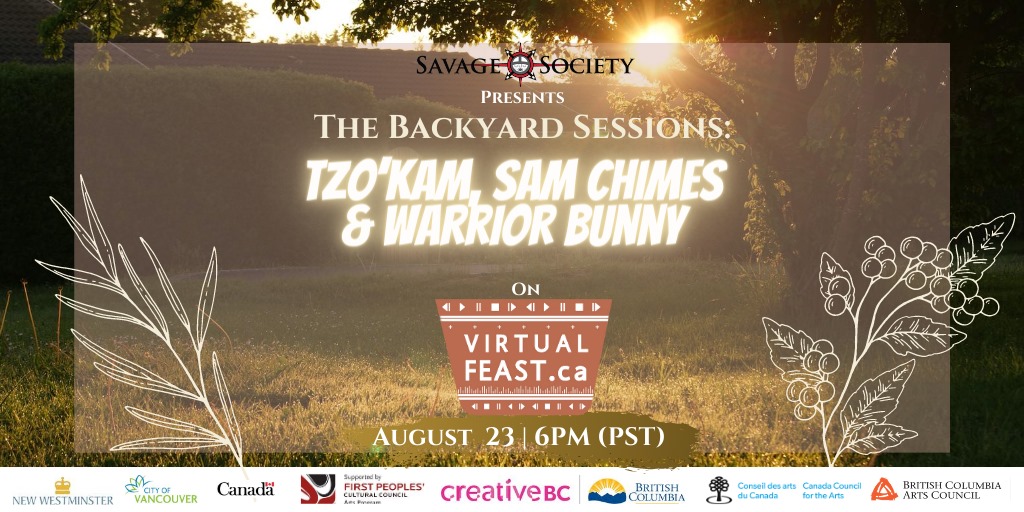 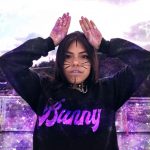 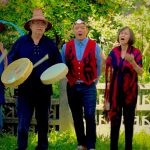 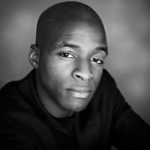 Registration is closed at this time

Can not make it to this event?Cancel Registration

On a journey to tell the story of an Indigenous person living with the realities of colonization, and the process of looking for purpose while facing modern day problems. From BC Canada: Hella Sikk.

Some of her accomplishments as an artist include singing in an EP released February 2019 called “Ancestors’ by the Spiritual Warriors. She also collaborated with “The Kindness Project” released April 2019.

Some of her accomplishments as an artist include singing in an EP released February 2019 called “Ancestors’ by the Spiritual Warriors. She also collaborated with “The Kindness Project” released April 2019.

Her genre is in the folk/pop/world section. She strives to share stories of culture, healing, and spirituality. Some of her influences include; Lady Gaga, The Cranberries, and Fergie.

Warrior Bunny’s humble strength is in speaking, singing, and dancing for those who are unable to; including using her voice to spread awareness, kindness, and love.

Tzo kam
Tzo’kam means “chickadee” and “visitors are coming” in the Stl’atl’imx language. Flora Wallace and her family have sung together at family occasions and community events for more than 50 years. After elder Flora Wallace participated in the Aboriginal Women’s Voices gathering (1997) at Banff, Alberta, the family decided to expand their efforts to share the culture.

It did not take long for Tzo’kam to hit the stage and start recording. The first major concert by Tzo’kam was at the Vancouver Folk Music Festival in the summer of 1997 opening a stage that featured Buffy Saint Marie and Keith Secola. Tzo’kam recorded for the Smithsonian Institution, for Silverwave Records and released three CD’s on their own. Since 1997 Tzo’kam has performed at many festivals and concerts including Folklife in Washington D.C., Full Circle Concert in Calgary, Alberta, Harrison Arts Festival in Harrison Hot Springs, B.C., Harmony Arts Festival in West Vancouver, B.C., and many conferences and gatherings.

Tzo’kam, under the direction of Russell Wallace, continues to work within the Aboriginal communities and educational communities to teach, share and maintain a tradition that has been kept alive by dedicated elders.

Sam Chimes
Sam Chimes is a multi-talented musician. Chimes’ music has been influenced from his years moving around the world. He was Born in Africa, lived in Brunei, South East Asia, and he now resides in Canada. With his jazzy, soulful vibes, he uses a looper and a microkorg synthesizer to create instrumentals on the spot, layers his voice, and performs for his audience. Chimes has performed in 8 countries outside of Canada. He recently came back from his second world tour, performing at showcases in Australia, and street performing in between.
Sam Chimes will leave you mesmerized and inspired.

Estraya
Dancing with Sam Chimes is: Estraya. Estraya is a Vancouver based professional Dancer. Her incredible passion and versatility in her work has afforded her a variety of performances. Some of her performances include the LED Isis Wings Performer for Contact Winter Music Festival, CFL BC Lions Cheerleader, Dancer and Magicians Assistant for Miss China Beauty Pageant on Fairchild TV, Fire Dance Artist on Reverbia stage for Burning Man, Aerial Silk performances for Cabaret Cirque and Passion Portal, and Samba Dancer for Samba Fusion in African Decent Festival. Estraya, like the sun when it comes out of the clouds, brings joy to her audience when they see the passionate happiness that she brings to her performances. 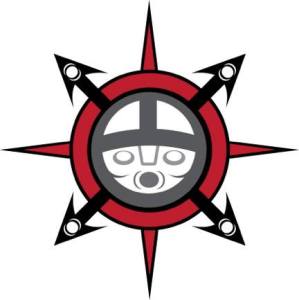 Savage Society was created in 2004 as a vehicle through which its members could produce their own stories as practising Indigenous Theatre and Film Artists. Originally, an ad-hoc organization, Savage Society was incorporated in 2013. Artistic Director Kevin Loring is a member of the Nlaka’pamux Nation from the Lytton First Nation in British Columbia. In 2017 he became the first Artistic Director of Indigenous Theatre at the National Arts Centre of Canada. Based in Vancouver and New Westminster, Savage Society operates on unceded Musqueam, Tsleil-waututh, Qayqayt, and Sḵwx̱wú7mesh Territory.savagesociety@gmail.com