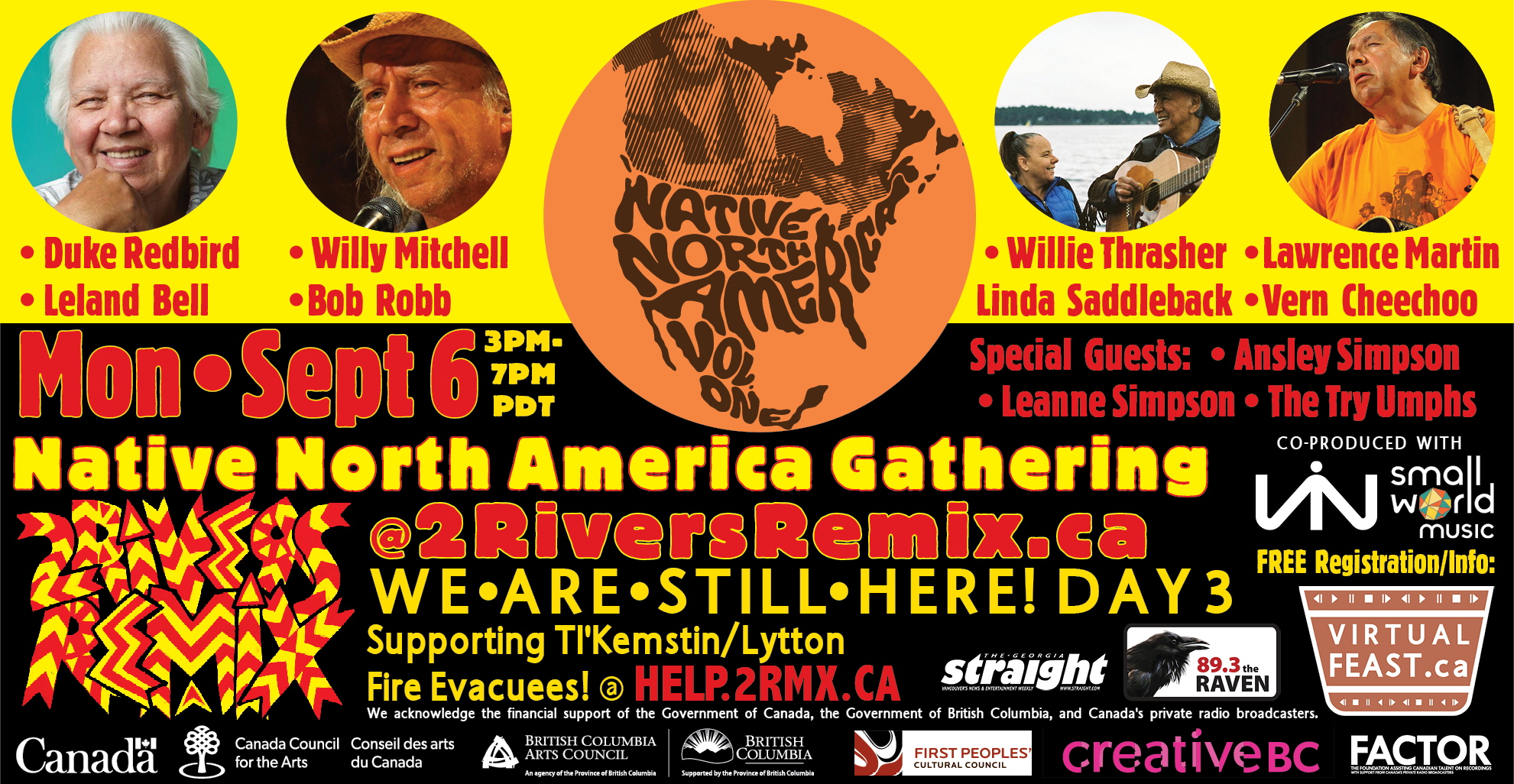 Registration is closed at this time

Can not make it to this event?Cancel Registration 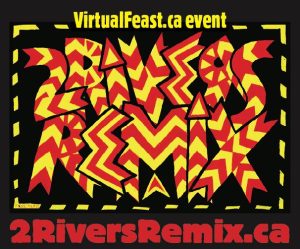