Welcome to INDIGIFEST 2021!   Join us throughout the month of August for this free, live, online celebration of Indigenous music, arts and culture hosted

Join us throughout the month of August for this free, live, online celebration of Indigenous music, arts and culture hosted by the First Peoples’ Cultural Council.

The 2021 virtual INDIGIFEST features 18 uniquely talented emerging, midstream and established Indigenous artists on four consecutive Thursdays in August. You can access and watch the specially filmed concerts right on this website!

Following the successful inaugural INDIGIFEST in 2019, this free event, offers an opportunity to share and celebrate diverse Indigenous music from across British Columbia with performances from the Kwadacha Nation in Fort Ware to the Nuučaan̓uł (Nuu-chah-nulth) territory on Vancouver Island. INDIGIFEST represents musical genres from classic country to timeless folk and from blues to Hip Hop.

From the performers to production and technical personnel, key roles at INDIGIFEST are past recipients of the First Peoples’ Cultural Council’s arts development programs.

From your backyard or living room, come and celebrate! 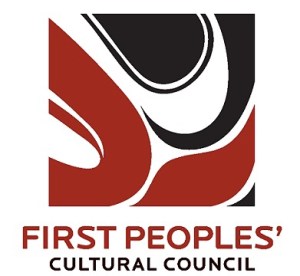