Songwriting with Mimi O'Bonsawin (A Start of Something New) 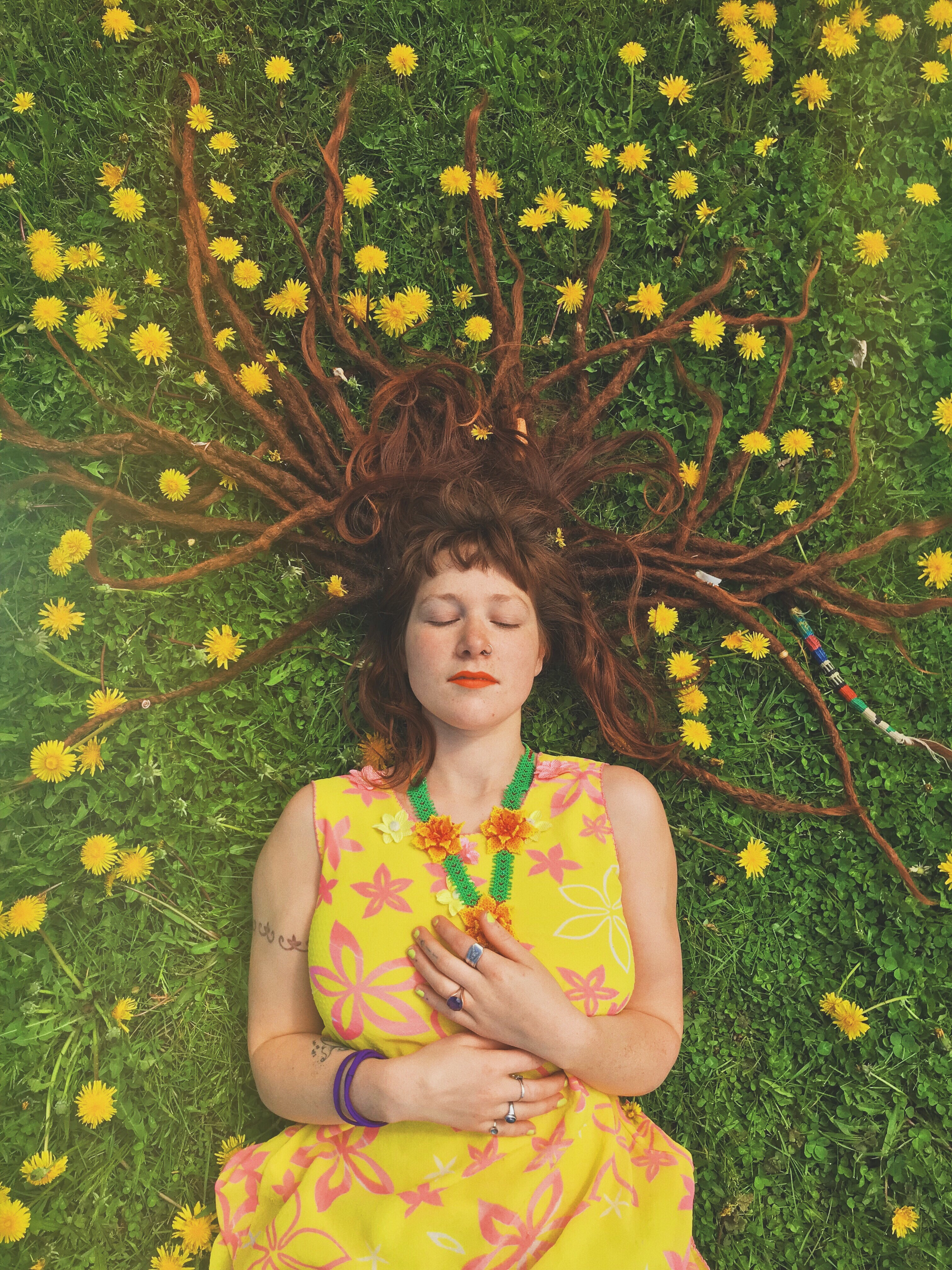 MIMI: NEW MUSIC FROM AN OLD SOUL If you can embrace the grace and power of Northern Ontario landscapes, you will feel the

If you can embrace the grace and power of Northern Ontario landscapes, you will feel the music of Mimi O’Bonsawin. She epitomizes the powerful scenery and the beauty of its waters through her music, all the while yielding to her rich and warm French Canadian and Abenakis heritages. Her musical creations flow through a center of love, with the intention to give back and spread awareness.

This Toronto based Songstress is releasing the first single of her French EP “TUG OF WAR” on July 19th. This song is intimate, reflective and introspective.

Mimi’s music has gained some momentum and has received various awards and nominations. She was recently awarded Best Pop Record at the Indigenous Music Awards. She has performed in front of  international audiences and  has shared the stage with artists like Buffy Sainte-Marie, Crystal Shawanda, Francesco Yates, Tom Wilson and more. Mimi’s music is regularly aired on CBC, Walmart and LCBO radio, and streamed through Stingray and Galaxy, as well as on stations across Canada and the US. Her song ‘Stone Gaze’ was placed in Showtime’s Ray Donavon TV Series (E1S5) and other tracks from her records are featured on APTN’s Mohawk Girls.

Mimi O’Bonsawin’s presence is not limited to the stage and radio play. You may witness her passion for songwriting and music by attending her inspirational workshops given in schools and conferences across the country.

It has been said that at the age of 24, Mimi O’Bonsawin is an old soul who is not afraid of creating intimacy with her audience and sharing laughs and tears and teaching you a thing or two about yourself and the world around you.

In a time where you may feel like it has all been done before, Mimi is a rare find. She is one of a kind. When you meet her, you will know it.

Full Circle: First Nations Performance is a non-profit society and registered charity that creates opportunities for Indigenous artists. Margo Kane (Cree/Saulteaux), an interdisciplinary artist and Indigenous arts leader, founded Full Circle in 1992. Upon establishing Full Circle, Kane's vision was to make a profound contribution to the development of Indigenous performance in Canada. In 2018 Full Circle: First Nations Performance launched the Múyuntstut ta Slúlum Live Series. The Múyuntstut ta Slúlum Live Series aims to offer learning and career-enhancing opportunities to Indigenous musical artists through the sharing of ideas and knowledge and through the exploration of contemporary Indigenous music. Múyuntsut ta Slúlum comes from the Squamish Nation and means ‘to submerge/sink/immerse yourself in songs/music’. It is an open invitation to music industry professionals, established, emerging and aspiring, to work in reciprocity and from a strengths-based perspective to support and ensure the ongoing development of Indigenous music. This series has been supported by funding from Creative BC, FACTOR and SOCAN.info@fullcircle.ca #416-268 Keefer Street Vancouver, BC V6A 1X5