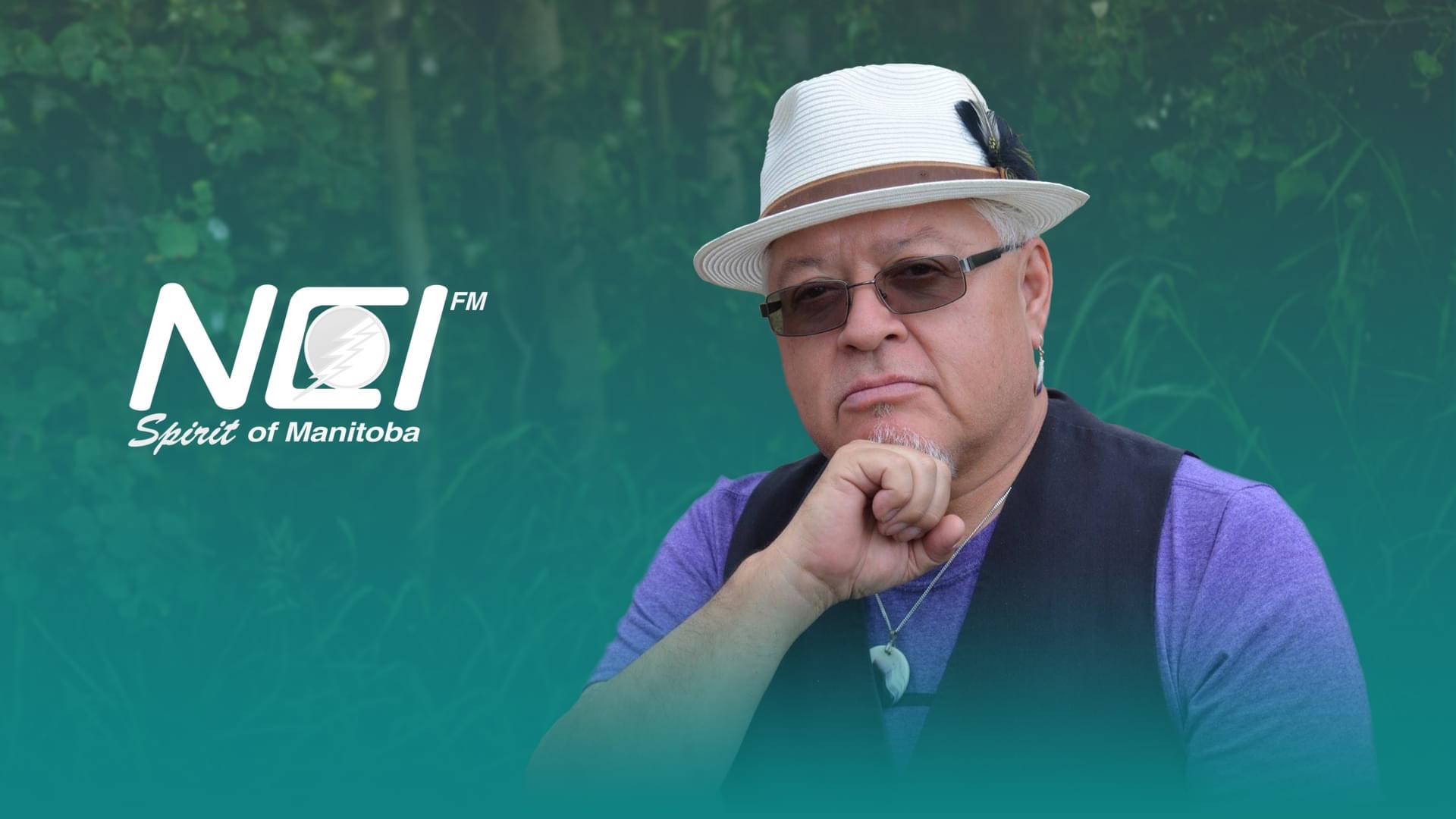 Bluesman Murray Porter’s music career has taken him all over the world for the last 35+ years. He’s a proud Mohawk man from Six Nations of the Grand River Territory in southern Ontario, who now lives on Squamish Nation territory in North Vancouver, British Columbia. Murray may have a blues soul to the core, but he also grew up on rock and roll, R & B and country music. Porter’s first CD since his 2012 JUNO Award for ‘Aboriginal Album of the Year’ is titled, “STAND UP!” and reflects these early musical influences. He strongly feels that this next album is some of his best music to date. 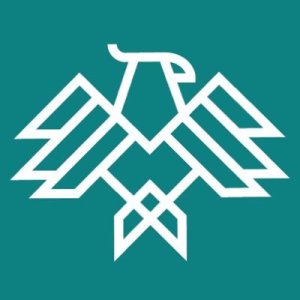