Drum for the Children 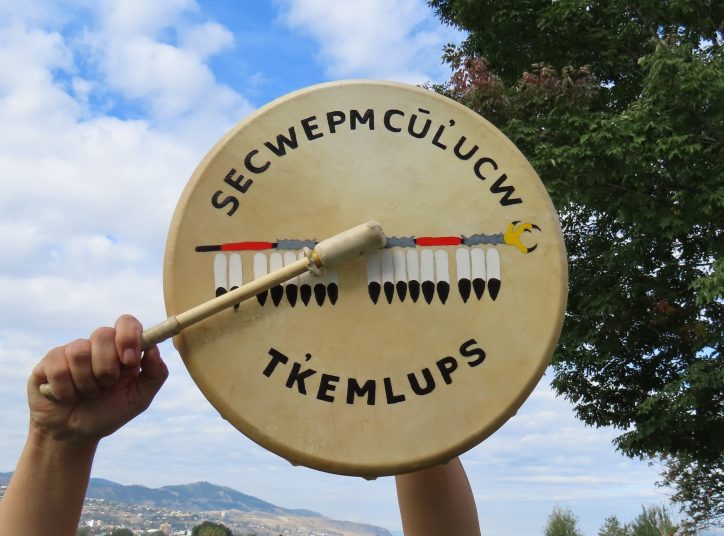 Tk’emlúps te Secwépemc wishes to involve the world in recognizing the very first Canadian National Day of Truth and Reconciliation. After a global outpouring of interest and support

Tk’emlúps te Secwépemc wishes to involve the world in recognizing the very first Canadian National Day of Truth and Reconciliation. After a global outpouring of interest and support for the missing children from the Kamloops Indian Residential School. Tk’emlúps te Secwépemc is offering a way for people to connect, support and ground into the importance of September 30, 2021.

On this very first –Canadian–National Day of Truth and Reconciliation, Tk’emlúps te Secwépemc  is calling upon people around the world to gather –safely– to drum and sing for the missing children of Indian Residential Schools.

It’s time to honour the children, and the unrelenting spirit of these Ancestors.

Help us shine a light on truth – the pursuit of justice and peace – and healing for all affected by these beloved missing children.

For more information on how to participate go to https://tkemlups.ca/drum 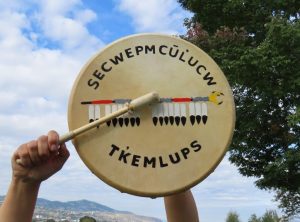 The Tk‘emlúpsemc, ‘the people of the confluence’, now known as the Tk’emlúps te Secwe̓pemc are members of the Interior-Salish Secwepemc (Shuswap) speaking peoples of British Columbia. The Shuswap or Secwepemc (pronounced suh-Wep-muhc) people occupy a vast territory of the interior of British Columbia. This traditional territory stretches from the Columbia River valley along the Rocky Mountains, west to the Fraser River, and south to the Arrow Lakes. Most Secwepemc people live in the river valleys.(250) 828-9700 Tk’emlúps te Secwépemc 200-330 Chief Alex Thomas Way Kamloops BC, V2H 1H1